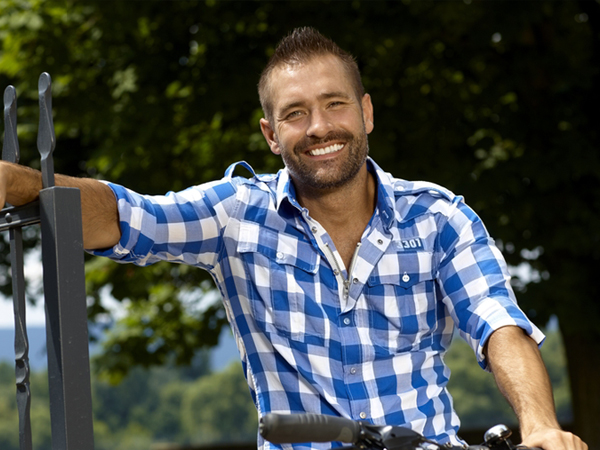 The mouth/body connection has become a hot topic in Australian dentistry today as mounting evidence shows that oral health care contributes significantly to one’s overall body health. Taking care of your teeth just to avoid fillings or bad breath is only one part of the story.

Now there is strong research that shows that poor dental health, which has a proven link to periodontal disease, substantially increases the likelihood or exacerbates the condition of a number of serious health conditions such as diabetes, heart disease, stroke and pregnancy complications.

In this article, I like to both explain why basic oral health is so valuable and how periodontal disease is causing such serious problems. To do this, let’s start at the beginning…

Why is dental decay such a big deal?

There are two major conditions that affect your teeth.

How does the process of tooth decay start?

There is always bacteria in our mouths. Bacteria uses the sugars in our mouth to create acids – and the acids cause the problems. If left for long enough, these attack the tooth, which creates decay, which can further lead to a cavity.

This bacteria also combines with mucus and other particles, and forms “plaque” on teeth. If you manage to brush your teeth regularly, this will remove the plaque.

When plaque is not brushed away, it stayed in the tooth and turns to “tartar”. Unfortunately when this occurs, normal brushing will not remove the tartar. Only professional cleaning will do this. If not removed, this plaque will cause tooth decay.

How does Periodontal Disease start?

Gingivitis is an inflammation of the gums caused by bacteria

There are two types of gum inflammation. The first type – the initial stage, is called “gingivitis.” This is simply an inflammation of the gums caused by bacteria. Fortunately, this condition can be rectified by proper oral health and regular dental cleaning by a health professional.

Periodontitis is the progression from gingivitis, where inflammation occurs around the tooth, that left untreated, bones, gums and tissues become infected and are destroyed.

A more advanced form of gum disease is called “periodontitis”. This literally means “inflammation around the tooth”. In this unfortunate condition, the gums that we pull away from the teeth, forming pockets that become infected. Once infected, the situation can drastically worsen. Your immune system kicks in, fighting the bacteria as it continues to spread and grow deeper than your gum line. The toxins and byproducts of this infection slowly begin to break down the bone and connective tissues that hold your teeth in their place. If this insidious condition is not treated, bones, gums and tissue that supports the teeth are destroyed. Even normal teeth may eventually become loose and have to be removed.

How much of a problem are dental diseases today?

Tooth decay and periodontal diseases are a tremendous problem.

70% of tooth loss is caused by tooth decay, 20% is due to periodontal disease, with 10% due to other causes.

Periodontal disease is an extremely common disease, but this does not make it any less harmful. If left untreated it can become a highly destructive chronic infection.

Why is there a connection between oral health and general health?

Many reports over the last 15 years lead to increasing evidence that shows a significant connection between poor oral health and major chronic diseases.

The World Oral Health Report (2003) stated clearly that the relationship between oral health and general health is proven by evidence. Since that report, new evidence has emerged further strengthening the case.

Numerous studies demonstrate the correlation between periodontal disease and total loss of teeth, with a heightened risk for cardiovascular disease.

Another recent study has found that people with fewer than 10 of their own teeth are seven times more likely to die of coronary disease than someone with 25 of their own teeth. Furthermore, the authors of this study are confident that this presents a linear relationship between the number of teeth and death from cardiovascular disease, which indicates a direct link between oral health and cardiovascular disease.

With this knowledge, the direct number of teeth can be used to assess the increased risk of CVD in adults.

More emerging evidence supports the theory that individuals with diabetes are more susceptible to periodontal disease, or more likely to have the disease already.

A study in Korea has identified a relationship between total tooth loss and diabetes. Also, severe periodontal disease is associated with diabetes. Diabetics are more susceptible to infection anywhere in the body, which makes them more prone to any oral infections. This connection is so widely known; it is often referred to as the ‘sixth complication’ of diabetes. Individuals who have poor control over their diabetes are more at risk for developing periodontal disease than well controlled diabetics. There is also evidence suggesting that periodontal disease actually predicts the development of end-stage kidney disease in diabetic patients.

In developed countries, respiratory disease is a major cause of death. In 2011, the first ever study has been published, comparing the contribution of oral health to major causes of death such as lung disease, cancer and diabetes. Results showing that oral health predicted cardiovascular and respiratory disease death. There’s also been good evidence supporting the hypothesis that improved hygiene reduces the occurrence of progression of respiratory diseases in the elderly. There was also some evidence that the risk of pneumonia was related to poor oral health.

Studies now show there is also a link between poor dental health and stroke. Periodontal diseases, or even poor dental hygiene may cause bacteria in the blood – even without dental procedures. The risk is proportional to the degree of oral inflammation and infection.

Research also shows that bacteria present in periodontal diseases can attach itself to the coronary arteries when they enter the bloodstream, which can contribute to the formation of a blood clot or narrowing of the arteries, which can potentially develop to a heart attack.

A new study in Japan involving over 4000 participants over the age of 65, found “those with fewer or no teeth were much more likely to have experienced some memory loss or have early-stage Alzheimer’s disease.” 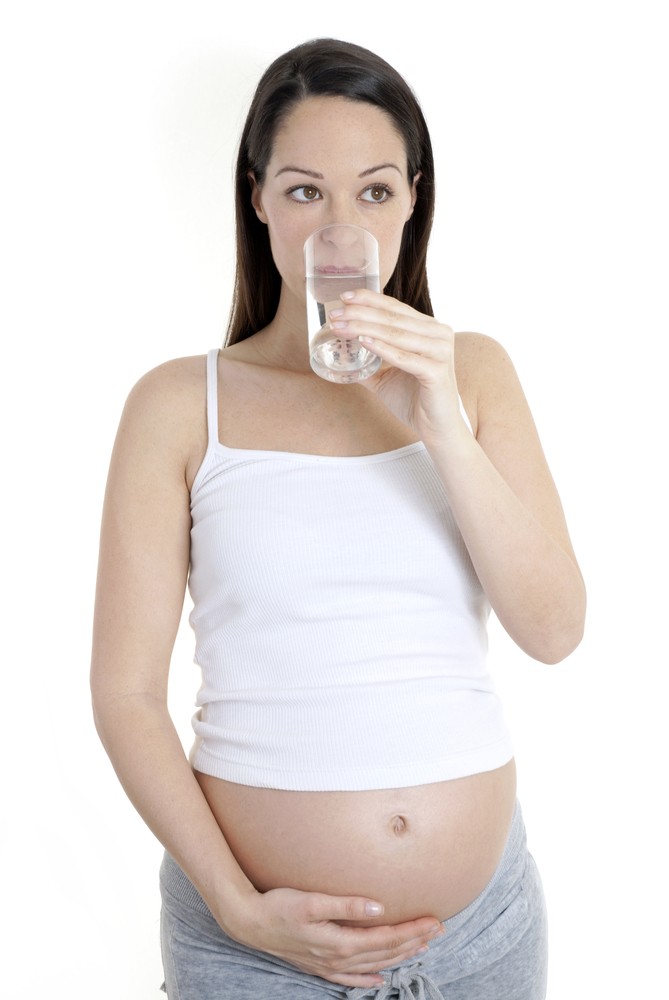 Despite huge advances in antenatal care, adverse pregnancy outcomes continue to be a massive problem. This is why research has been done to see if complications may be caused elsewhere in the body. A landmark study in 1996 was the first to show a significant association between periodontal disease and preterm birth.

Currently there is a large body of evidence that clearly suggests that women with periodontal disease are more prone to pre-eclampsia (high blood pressure in pregnancy) and to giving birth prematurely.

Pregnant women are hormonally more likely to develop or worsen existing periodontal disease and this will affect about three out of every four pregnant women. In turn, this exposes them to increased risk of premature birth.

The fact that stomach ulcers are caused by a bacterial infection is now widely known. The bacteria concerned is called H.pylori. New research shows that patients with poor oral hygiene are more likely to have H.pylori, both in their mouth and in their stomach. The research is the suggesting that the mouth may be a reservoir for H.pylori, potentially being a source of transmission or reinfection.

Studies are indicating that periodontal disease could be independently causing cancers of the oesophagus, neck and head.

There is now evidence that obesity is also associated with periodontitis. Obese children in the US have also been shown to have dental decay than children of normal body weight.

Although reports linking obesity with oral health are conflicting, a new study has found that decayed teeth were more frequently diagnosed in teenagers of 15 years that were overweight, compared to normal-weight teens. Another study and recently shown that there is an association between childhood obesity and a reduced flow rate of saliva and dental decay.

Stay on top of your oral health

With such strong evidence linking poor oral health with poor overall body health, there is even more reason to take care of your oral health. This includes the basics of oral health such as brushing and flossing daily, and keeping in regular contact with your dentist – and your dental hygienist for regular professional cleans.

Along with checking your teeth for any problems, dental professions are often the first to discover the initial signs of disease – and can recommend appropriate action with other medical professionals.

Finally, it pays to remember that initially, gum disease may cause only subtle symptoms and therefore regular dental check-ups are imperative. See your dentist immediately if you ever see the following gum disease symptoms:

This article was referenced from: “Links between oral health and general health – the case for action”  by Dental Health Services Victoria